Canaries to lose again in this 4/1 shot

Another defeat for Norwich

Rafa Benitez has plenty of players out injured, but his Everton side are up against a Norwich team that quite frankly, don’t belong at this level.

The Canaries have played five and lost five – conceding 14 goals and scoring just two of their own.

Last weekend they were beaten at home by a fellow promoted club, and it’s hard to see them turning things around at Goodison Park.

Andy Schooler has a different opinion on this game.

Only Norwich have conceded more goals than Newcastle this season, as the Magpies have allowed their opponents to score 13 times against them this term.

Steve Bruce’s men have at least got six of their own, and they can be quite dangerous going forward.

The hosts put three defeats behind them last weekend by winning 3-1 at Carrow Road, as they recorded their second victory of the season – the other was a 3-2 victory over Aston Villa.

Leicester have been in and out this season, but they picked up a decent victory at Millwall in the Carabao Cup in the week, and I expect them to beat Burnley at the King Power.

The Clarets also won in the cup on Tuesday, but they had a home tie against League Two’s Rochdale.

Sean Dyche’s men are yet to win in the Premier League this season – taking just one point from a possible 15. 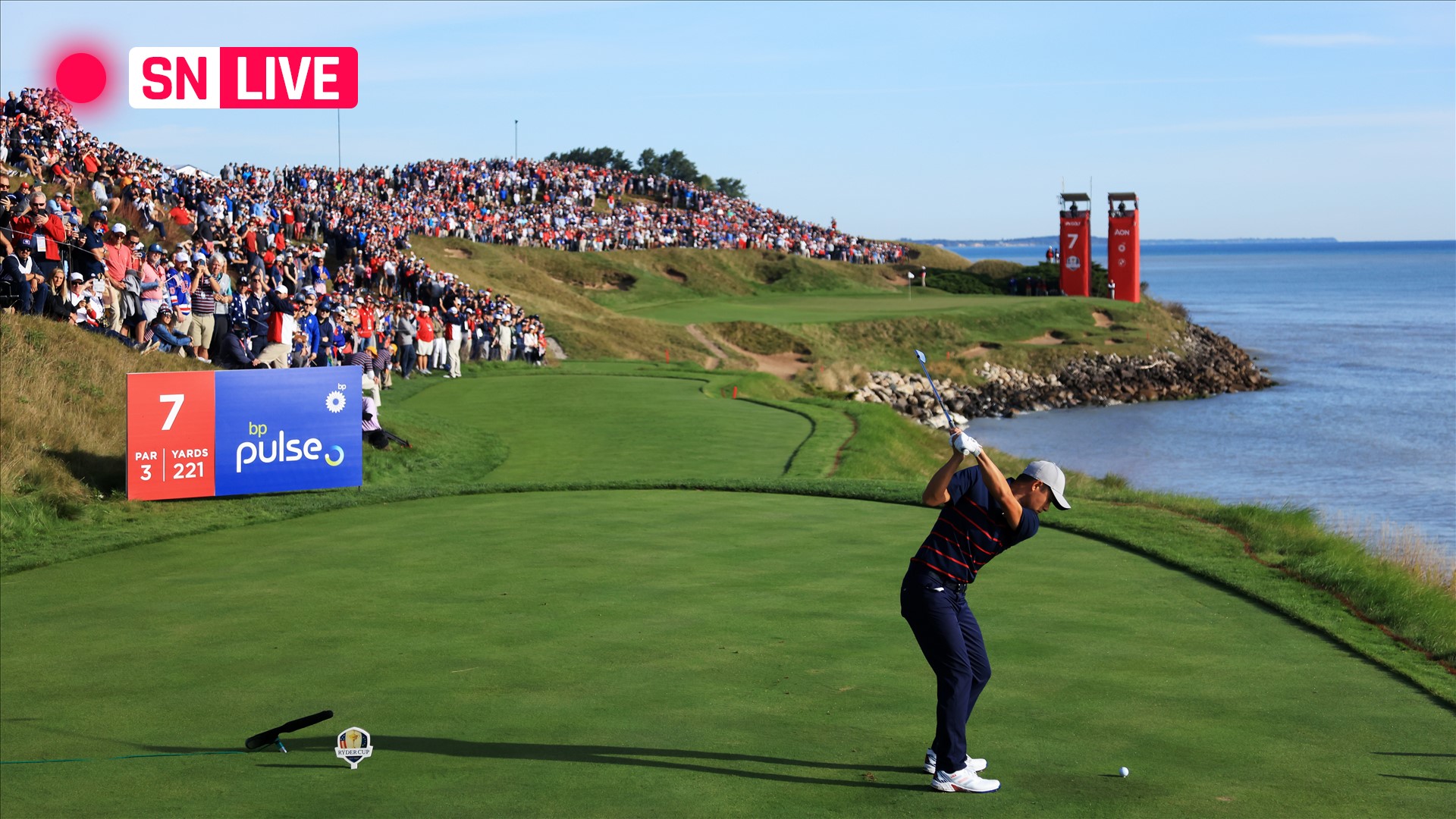